TO BE RELEASED IN THEATER, OCTOBER 2021

In 2000, Sami was the translator for the Syrian Olympic team in Sydney. While translating, he made a slip of the tongue forcing him to stay in Australia and live as a political refugee.
In 2011, the Syrian revolution starts and Sami’s brother is arrested for demonstrating peacefully. Sami makes the dangerous journey back to Syria in order to find his brother. Once there, Sami becomes increasingly aware of his responsibility towards his country and family, leading him to risk everything for freedom. 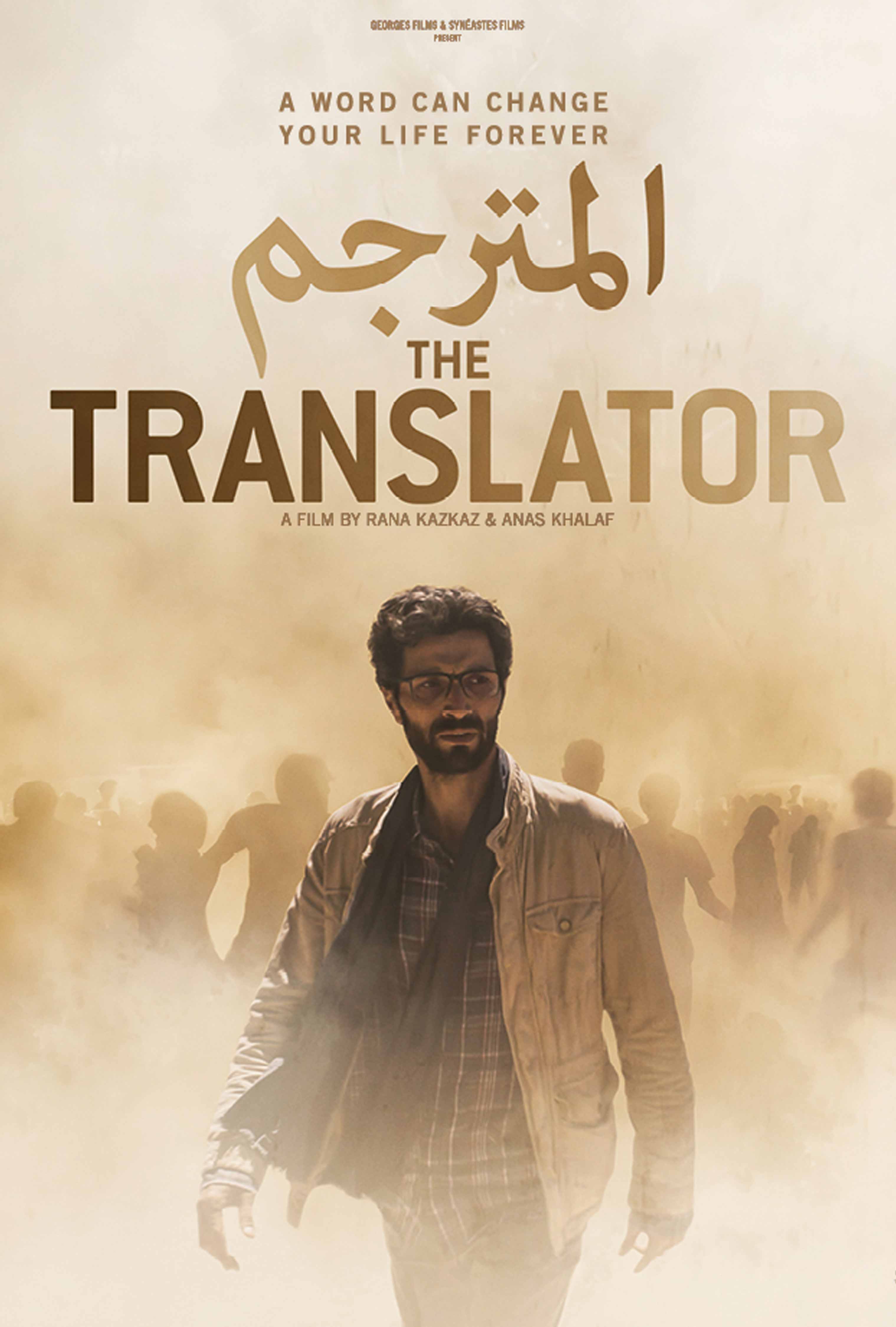 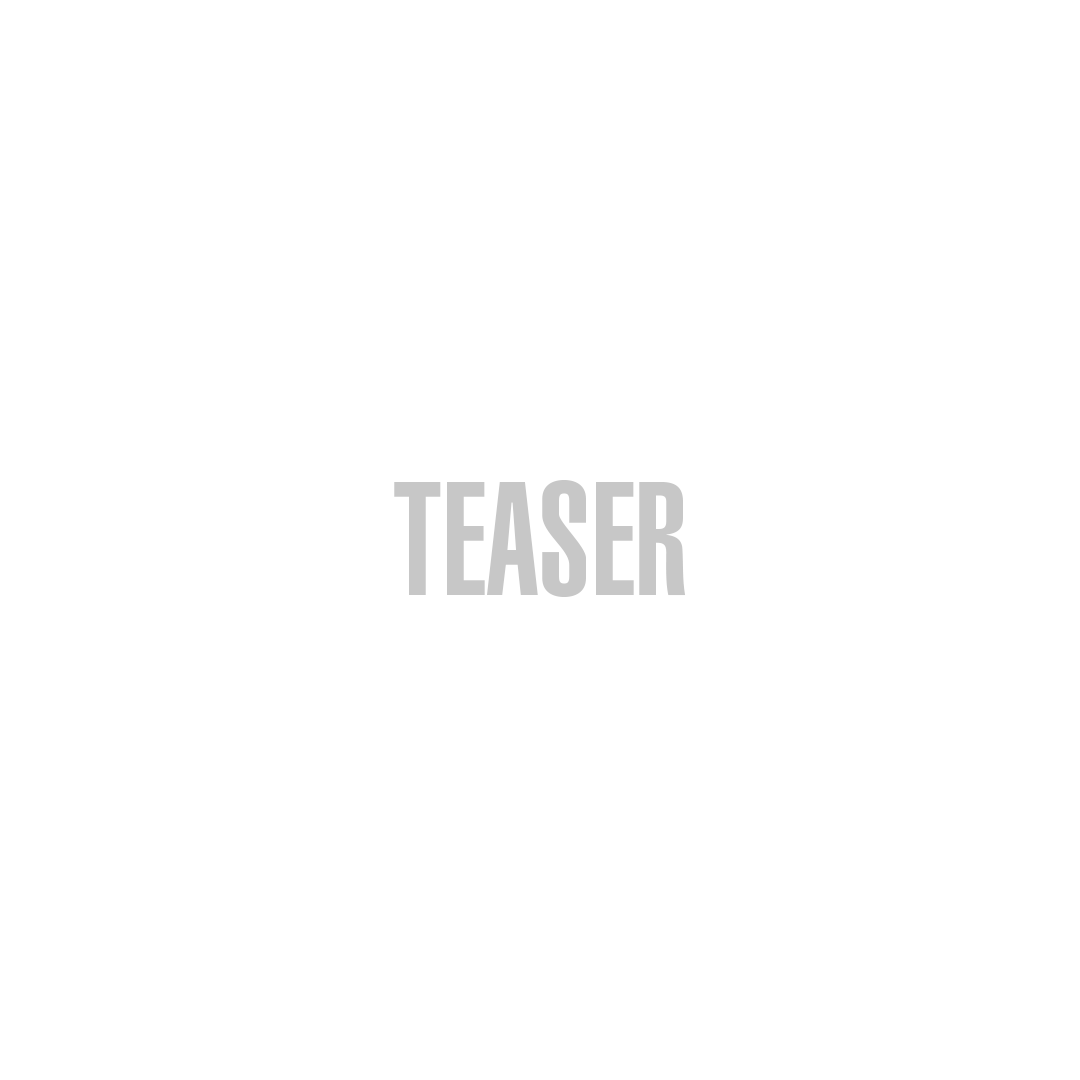 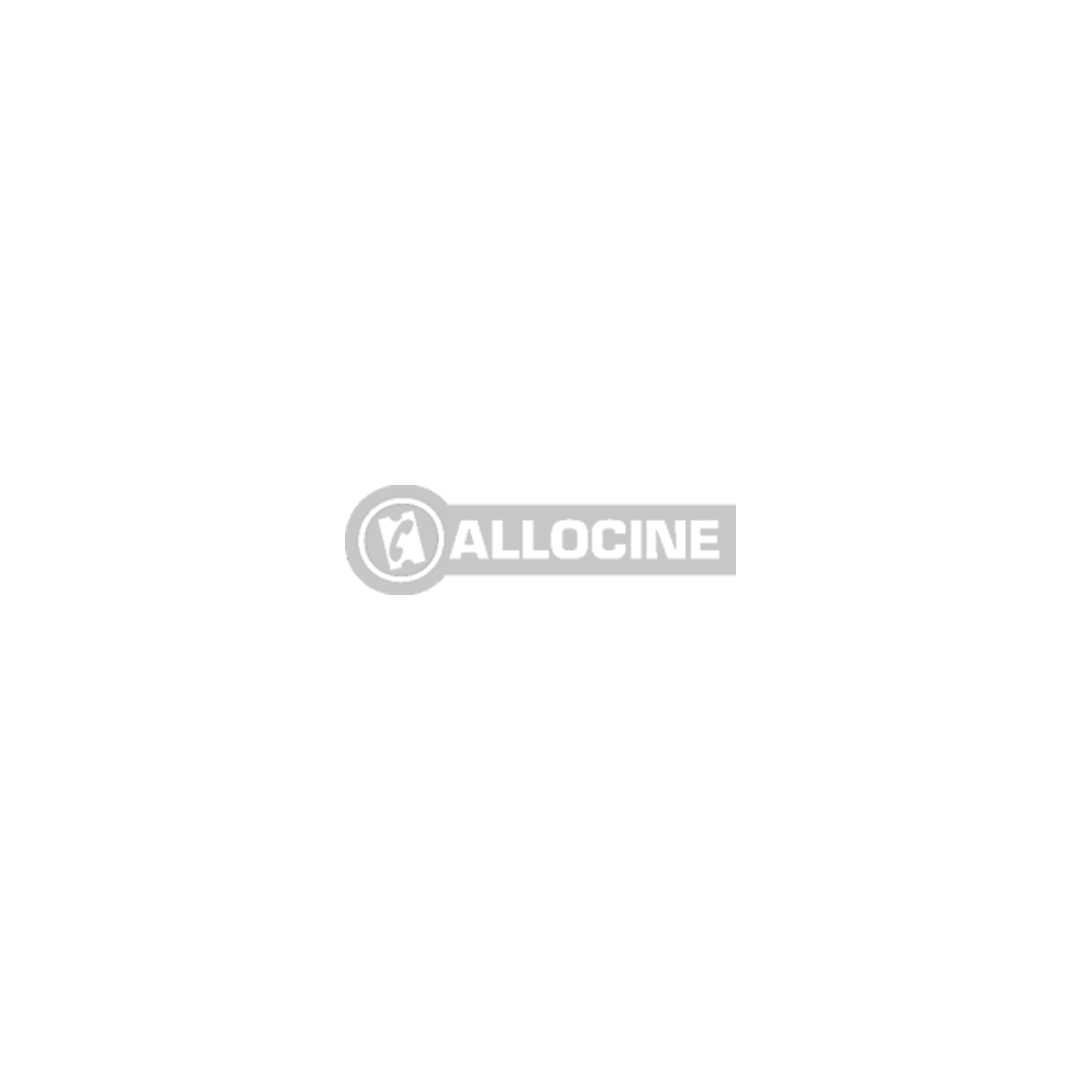 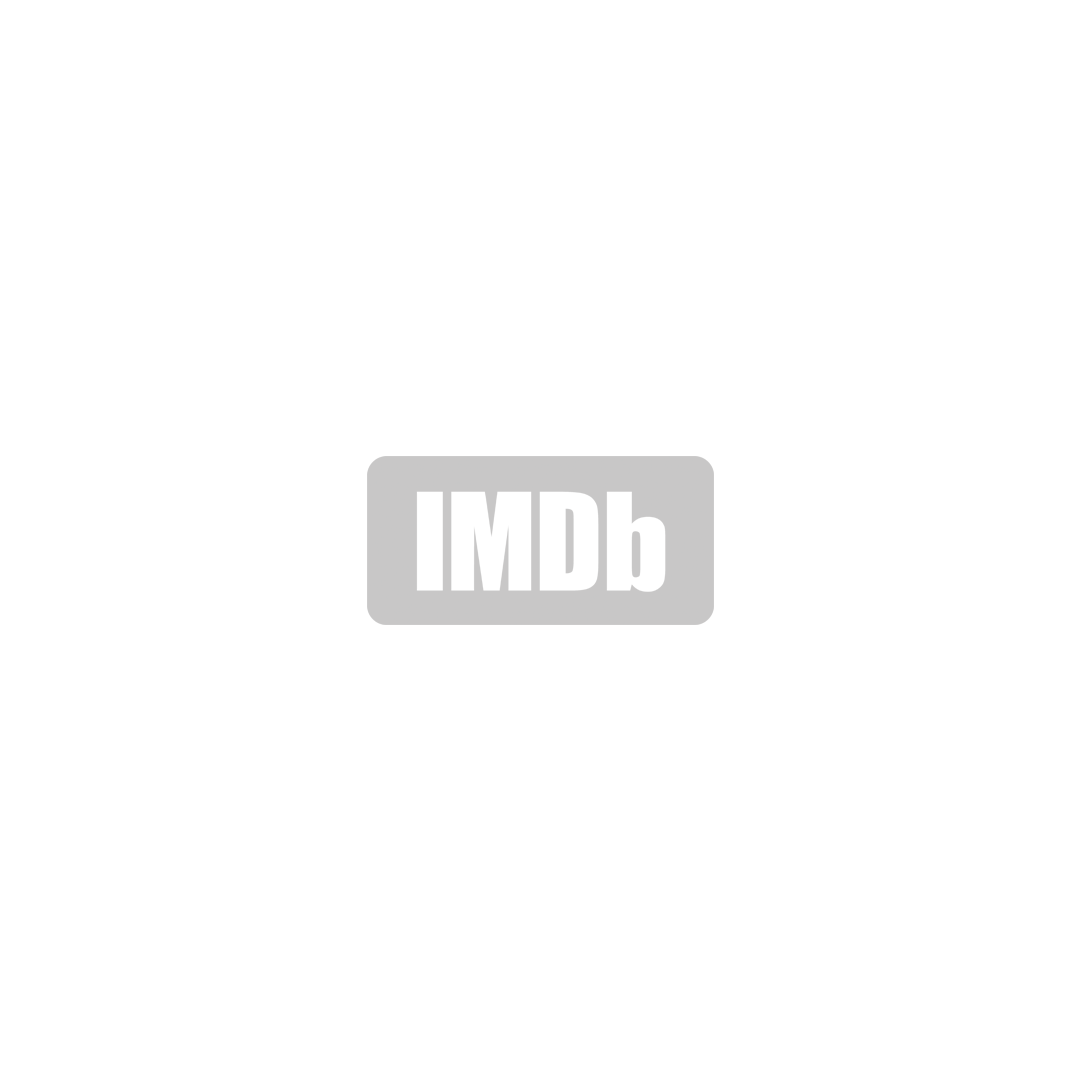 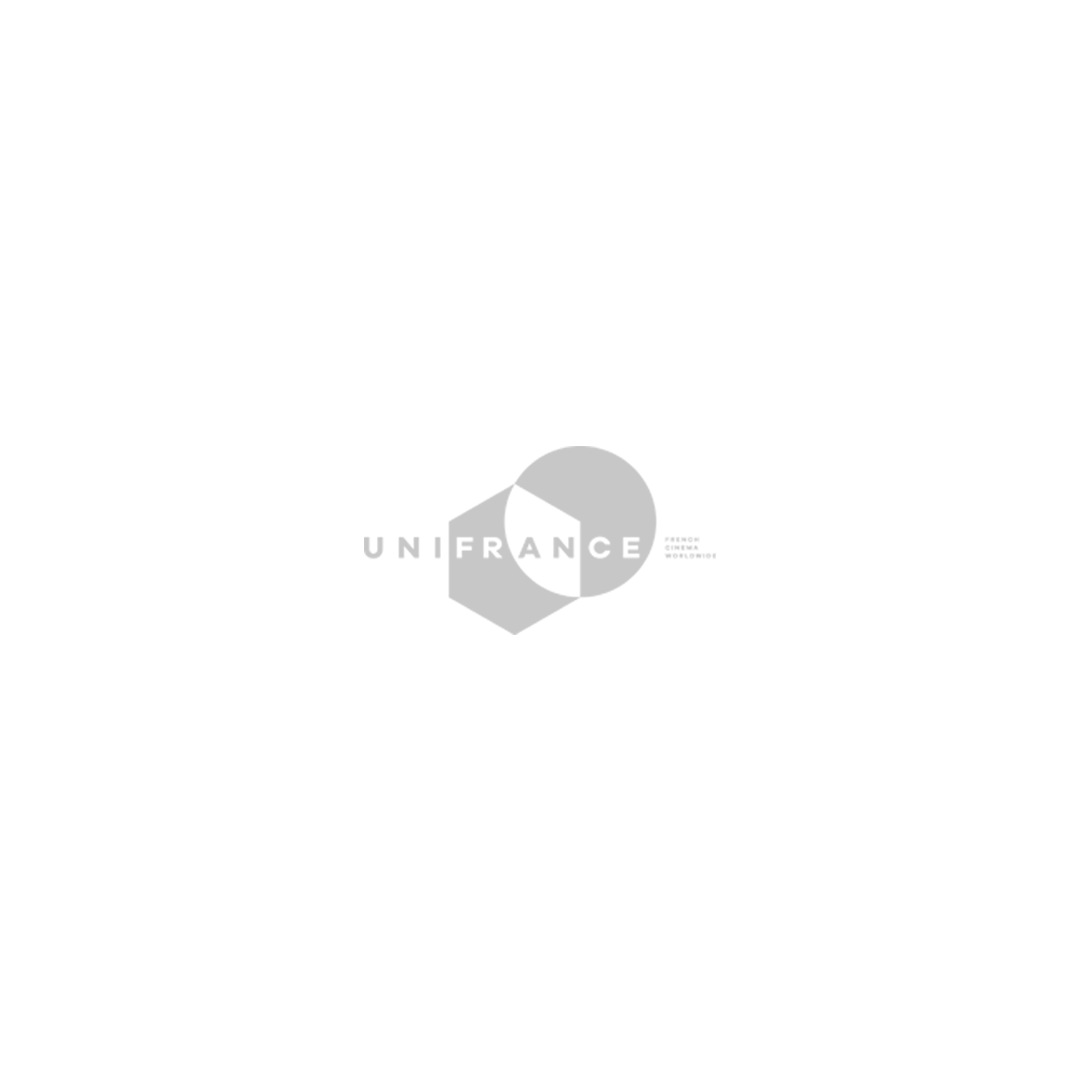