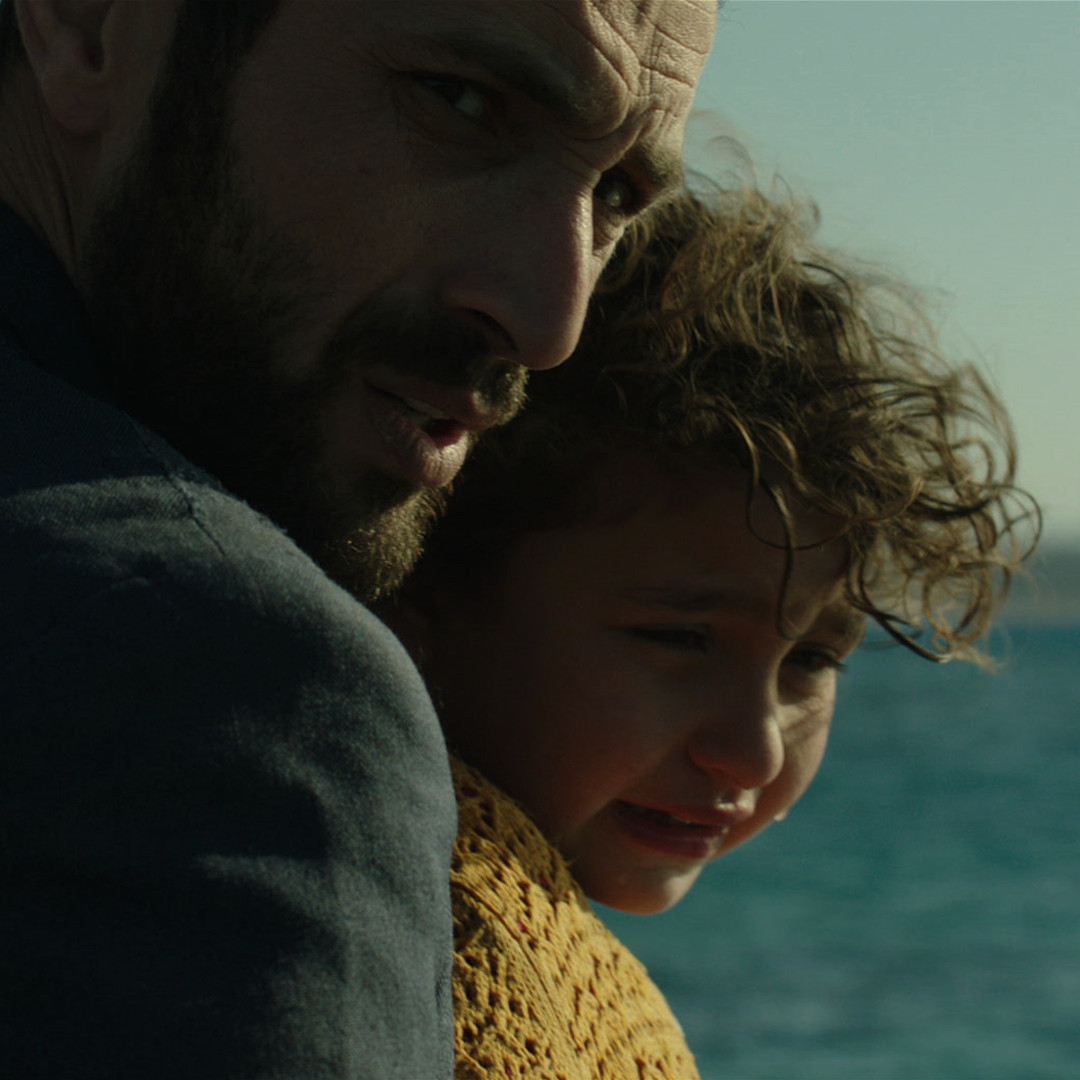 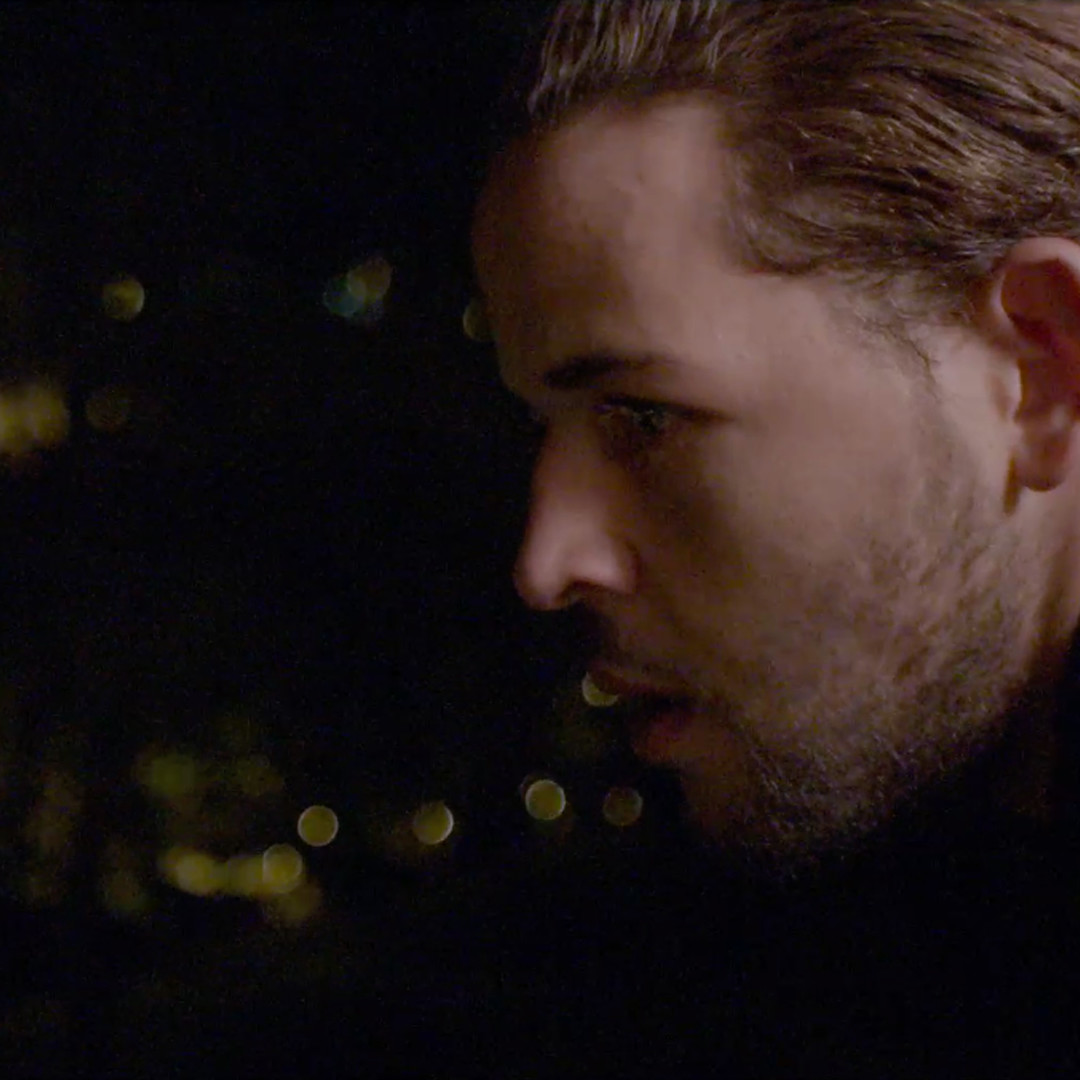 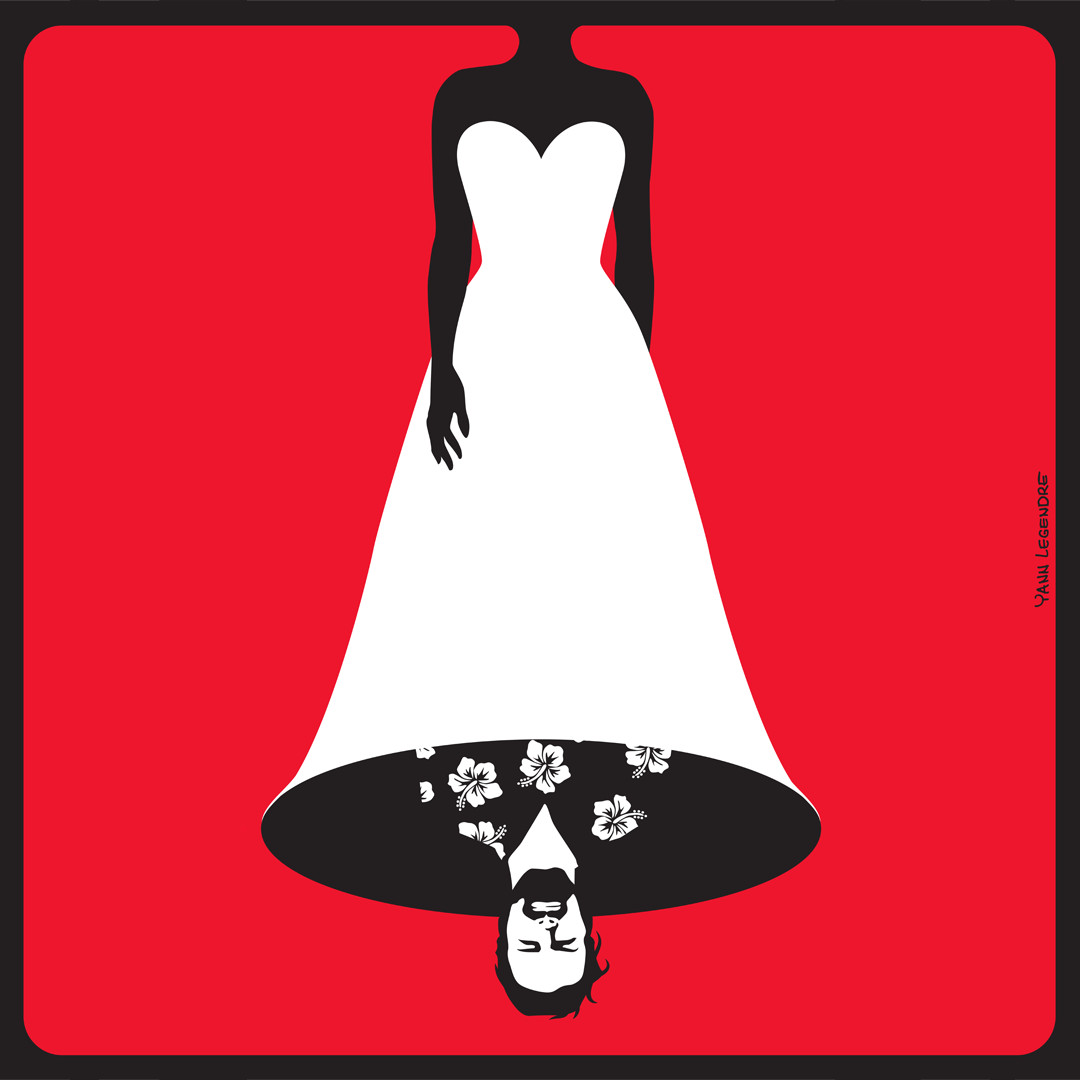 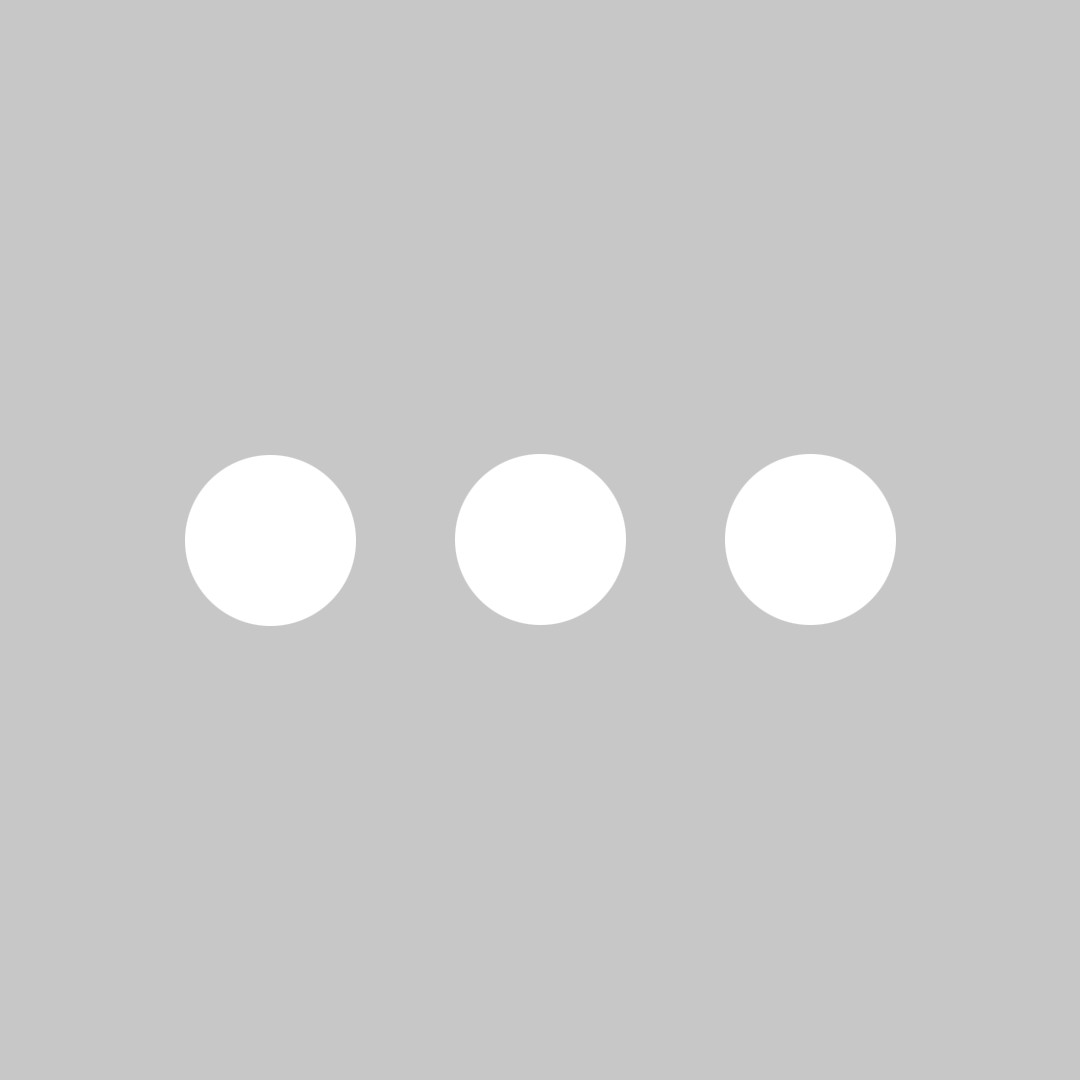 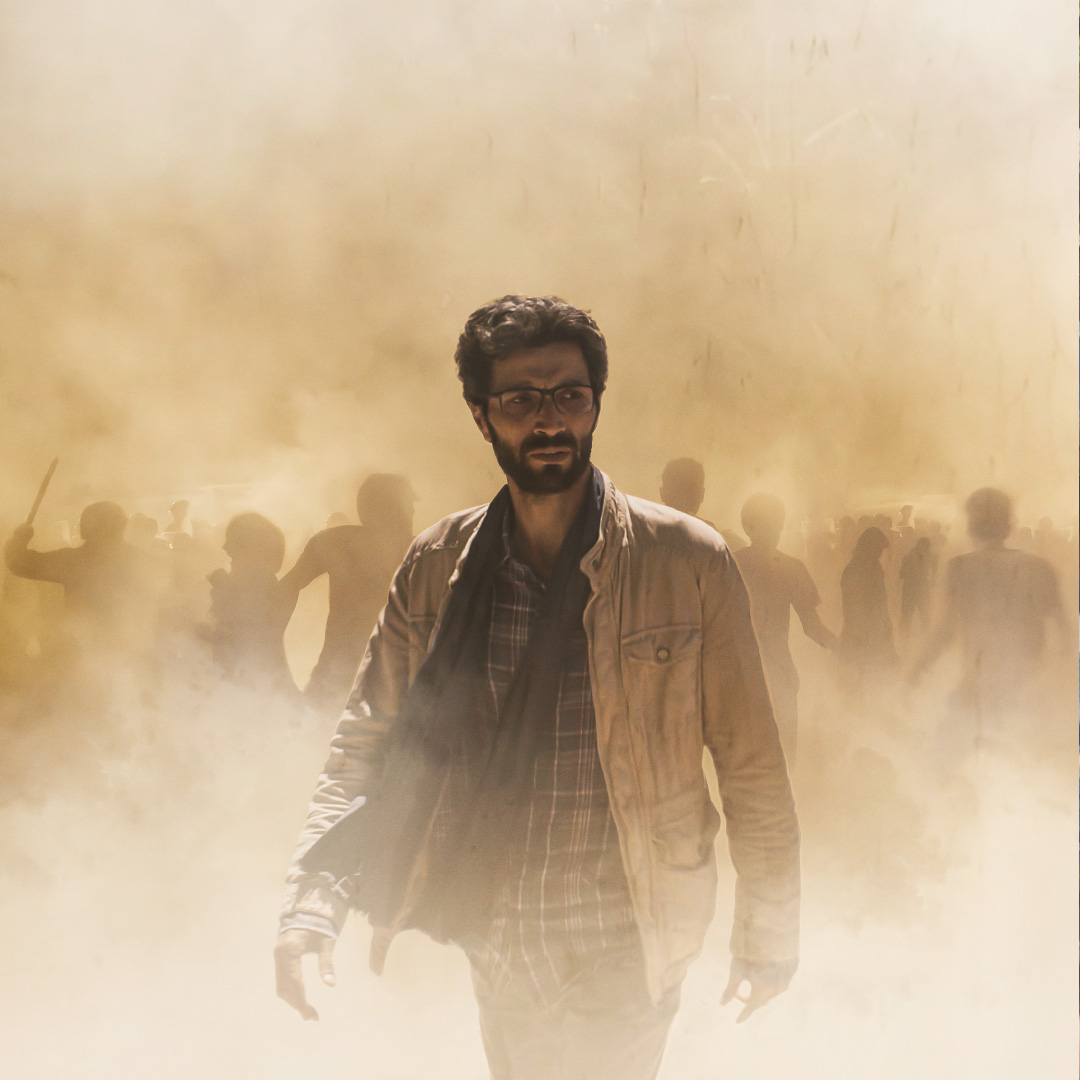 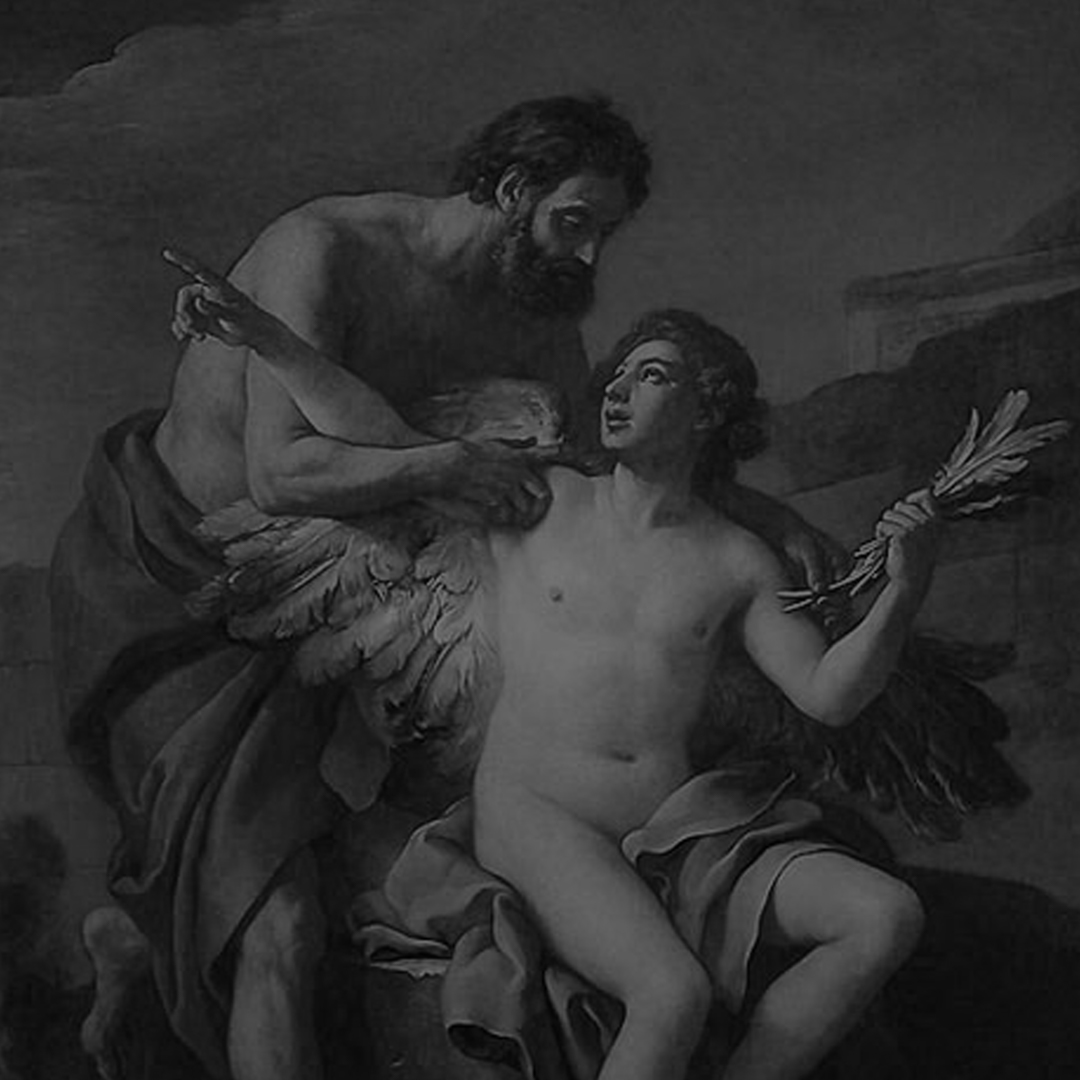 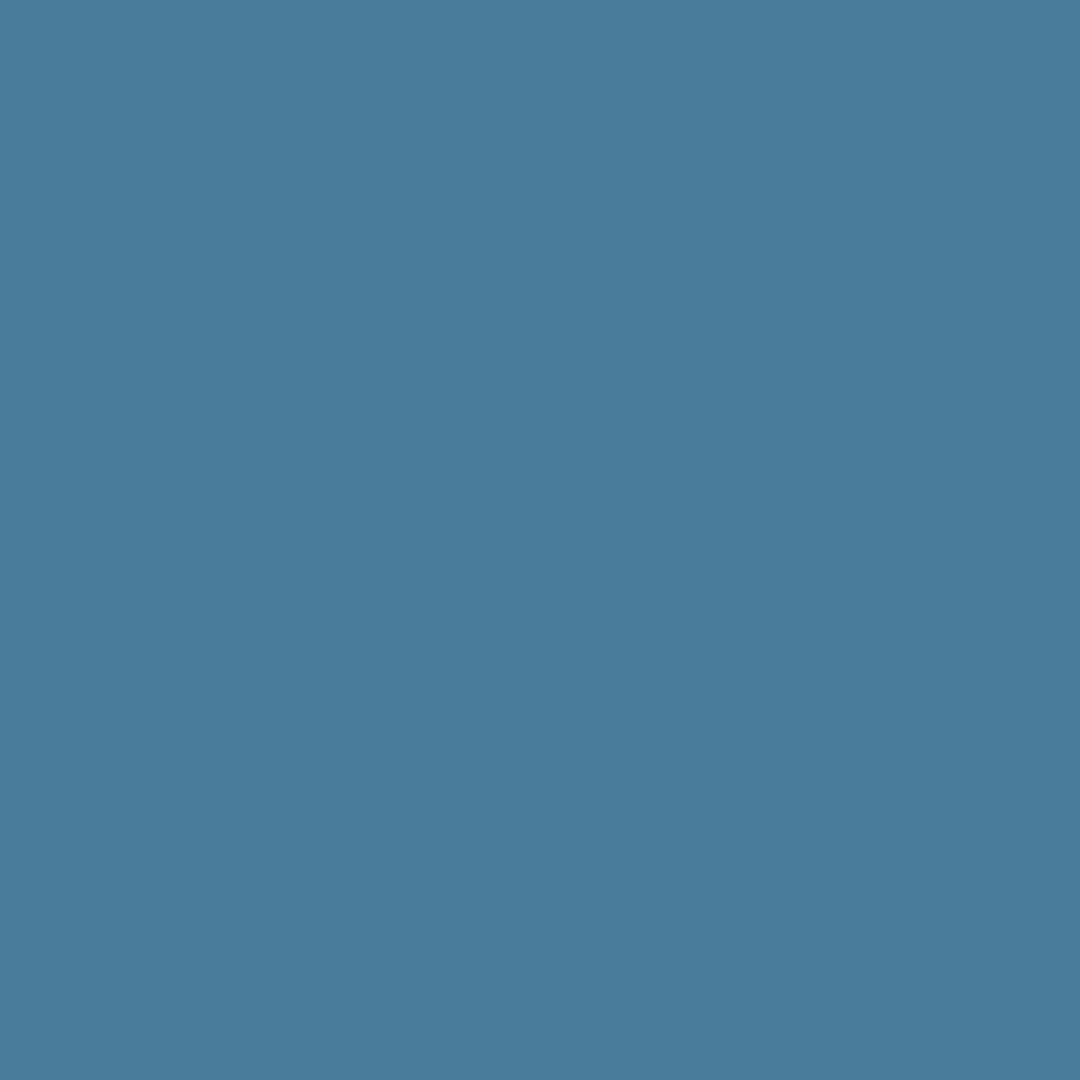 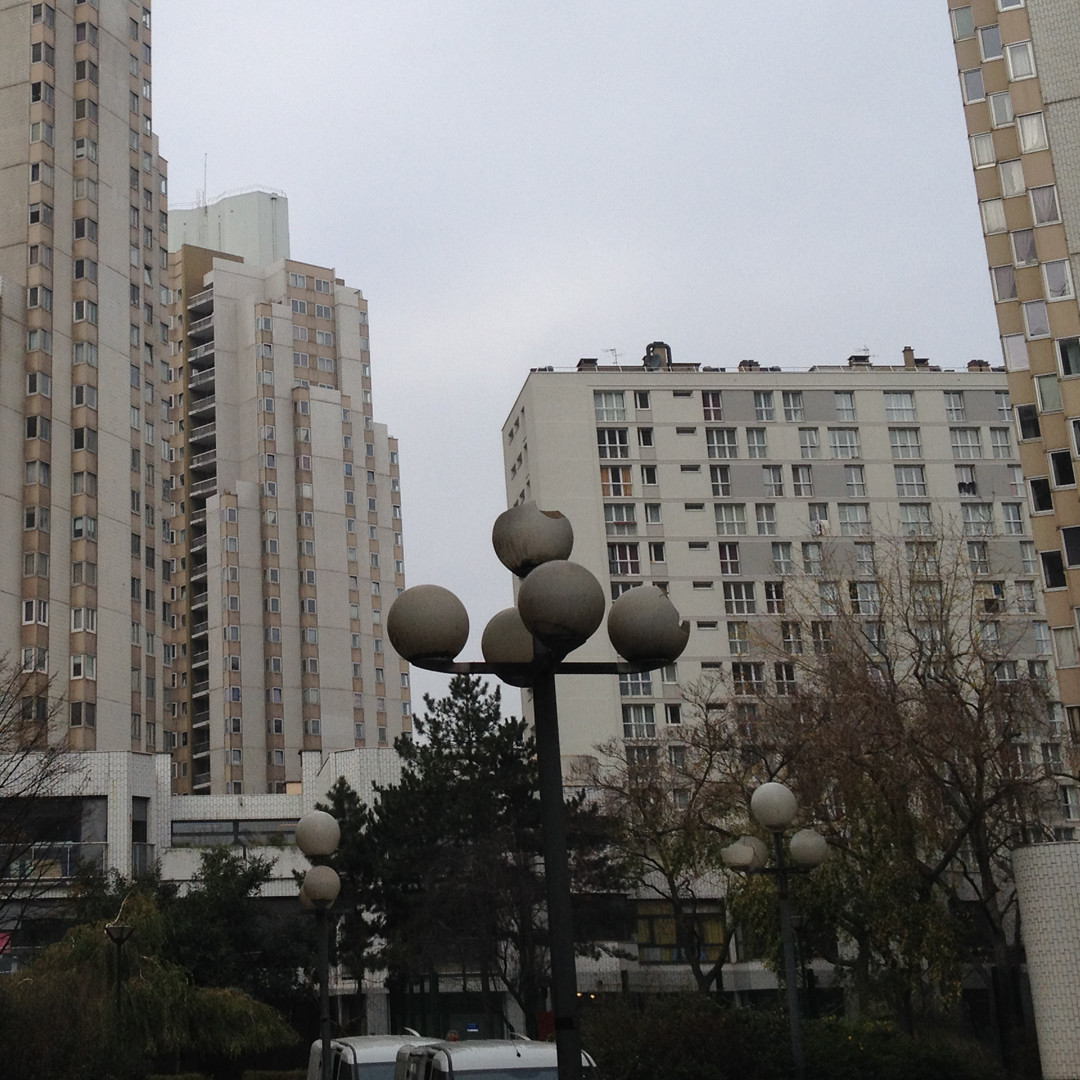 Georges Films, based in Paris, was founded in 2015 by Nicolas Leprêtre and Raphaël Alexandre. Georges Films is dedicated to produce and co-produce internationaly, fiction for film, television and new media with the desire to discover and nurture new and experienced directors from around the world.

In 2016, Georges Films produced in Jordan "Mare Nostrum", a short film by Rana Kazkaz and Anas Khalaf, which has been selected in almost 100 festivals, including Sundance and Dubai, and has won 33 international prizes. In 2017, Georges Films has produced two more short films "Malik", which started its festival run in April 2018 (already over 30 selections and 6 prizes) and "Love U Hiroshima" (in post-production). They're financing the first feature film of Rana Kazkaz and Anas Khalaf "The Translator", laurate of the Arte International Prize at the Atelier de la Cinéfondation - Cannes 2017.